The Indian Financing Act of 1974 was passed in September 1974. The Act led to the formation of programs focusing on low-interest loans, loan guarantees for private loans, and grants to establish Native American economic initiatives. The Act further established the Indian Business Development program to stimulate and increase Native American entrepreneurship and employment by providing equity capital and interest subsidies to reduce the cost of borrowing from private lenders. Similar follow on programs included the Indian Loan and Guaranty and Insurance Fund, the Indian Revolving Loan Fund, and the Indian Business Development Program – each of which successfully served the same purpose in distributing billions of dollars of low interest and insured loans and grants to Native Americans and descendants of Native Americans adversely affected by colonization. 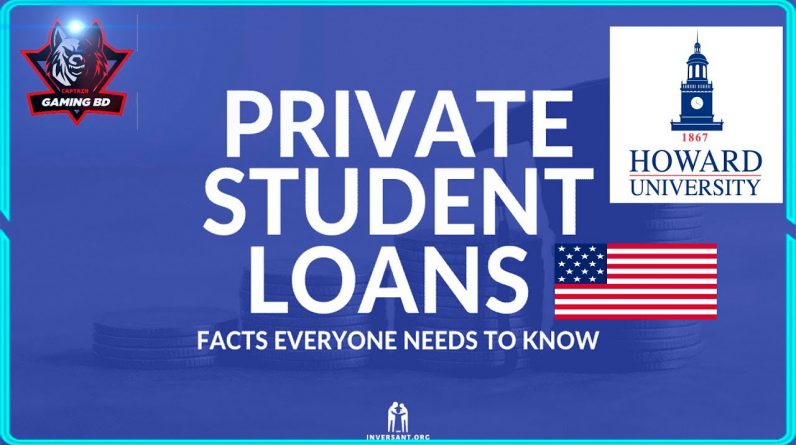 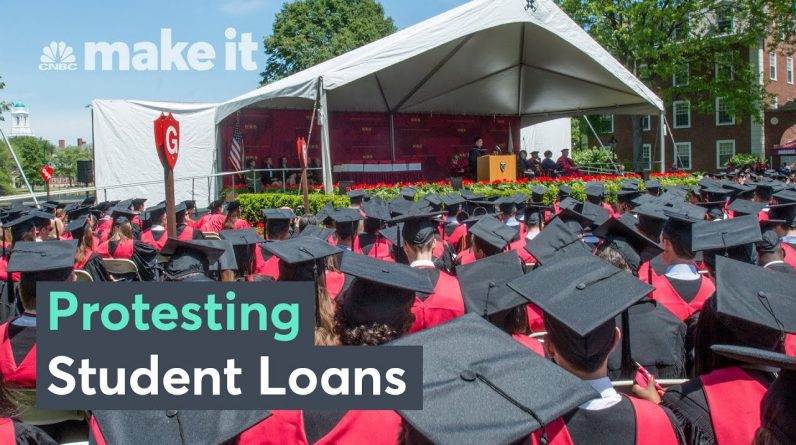 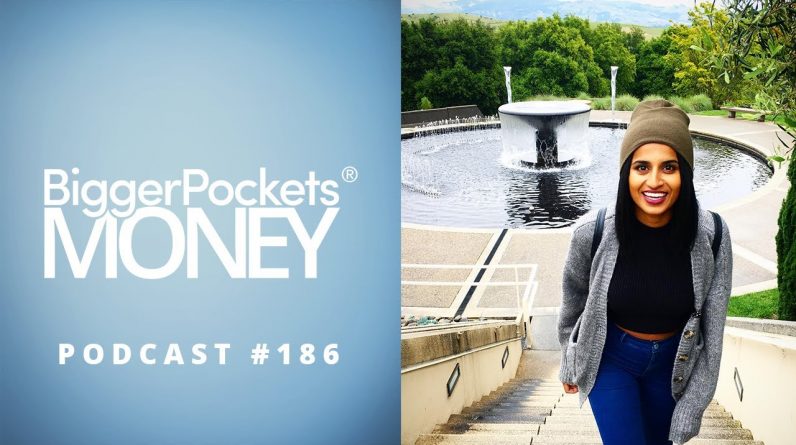 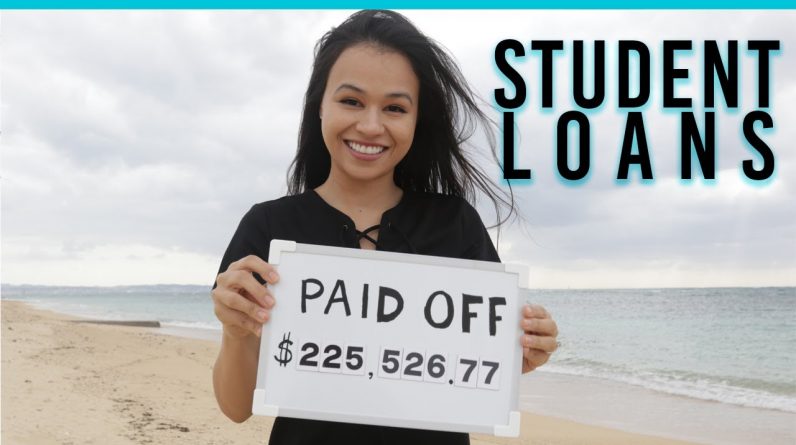 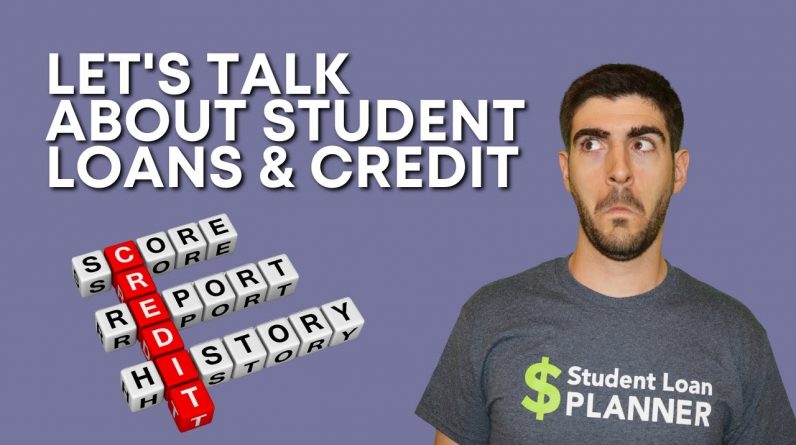 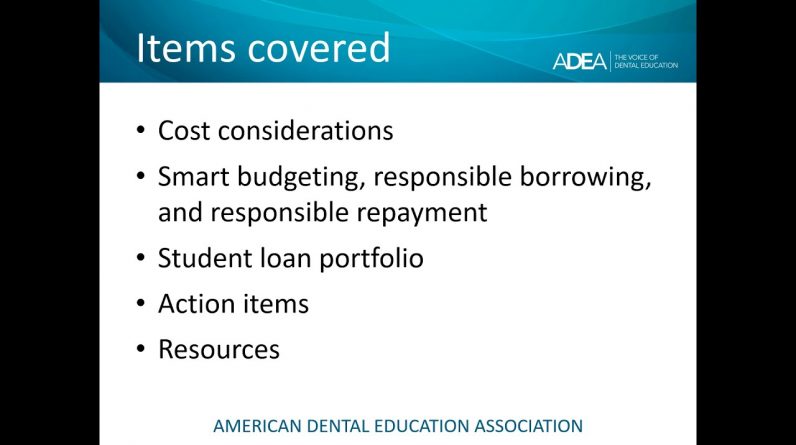